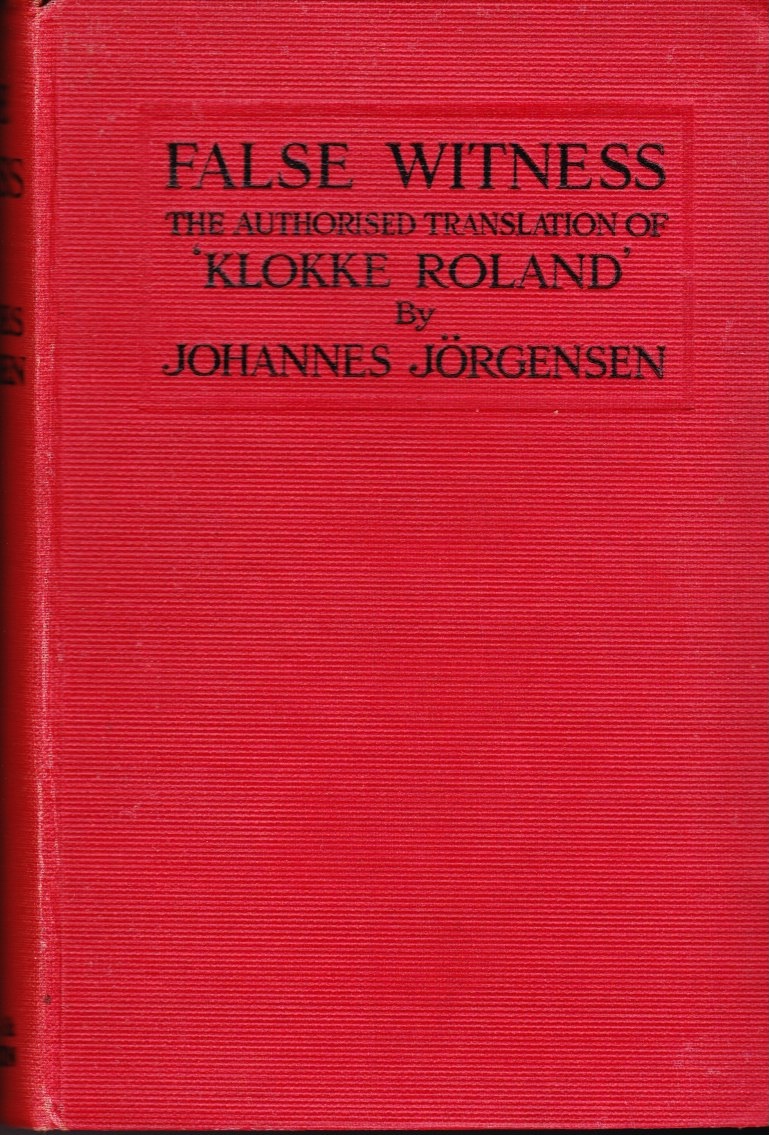 This is one of many World War I era publications directly and indirectly produced by the British government in its propaganda war against Germany and its allies. Although there is no translator indicated for this booklet, it was first published in Copenhagen. A poet, Jorgensen, attacks Germany and its war tactics. Many of these publications were authored by well-known academics and British writers such as John Buchan, Arnold J. Toynbee, Frances Wilson Huard and Professor W. MacNeile Dixon as a part of a highly organized propaganda effort.; 12mo 7" - 7½" tall; 227 pages
View More...