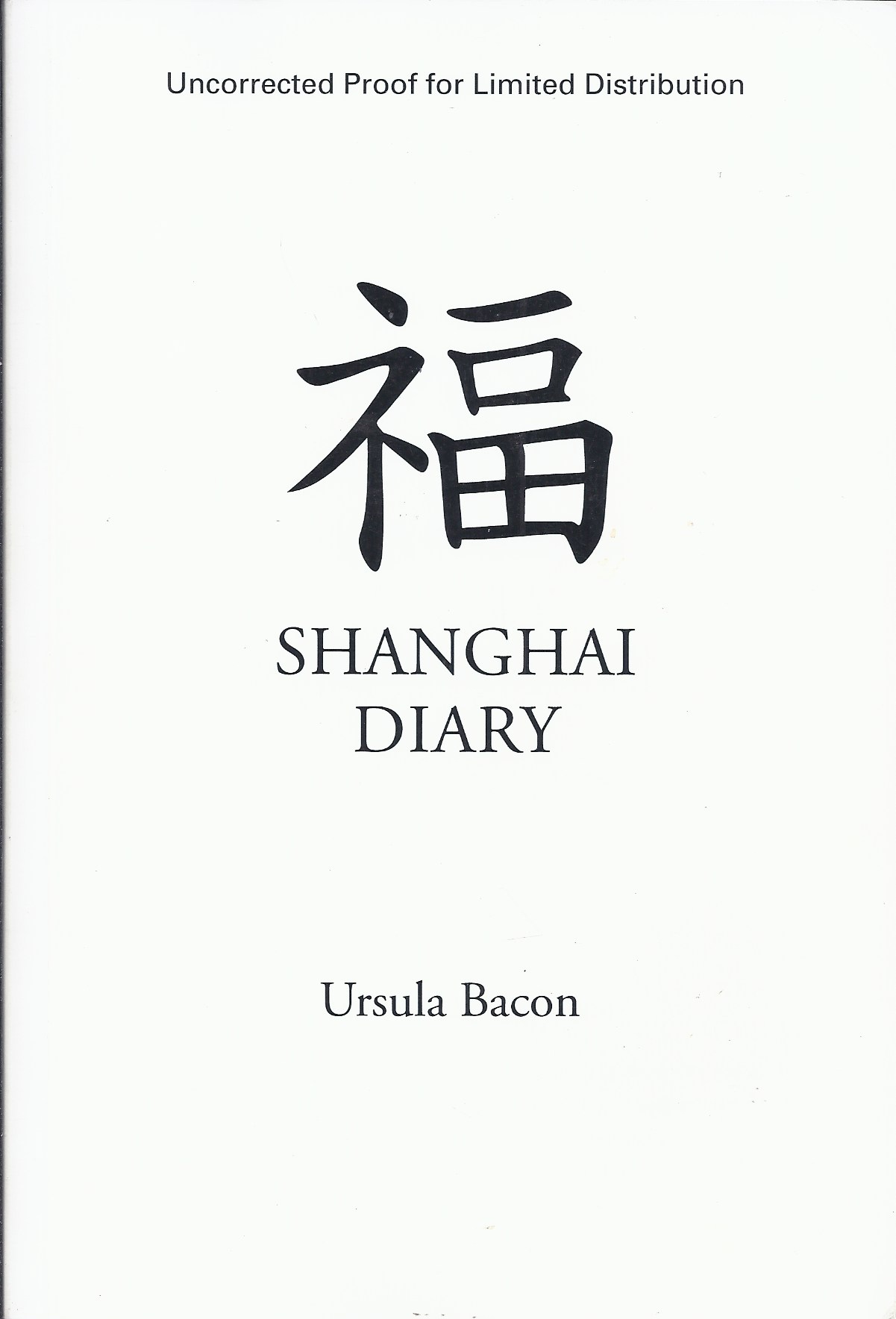 Advance Reader's Copy. By the late 1930s, Europe sat on the brink of a world war. As the holocaust approached, many Jewish families in Germany fled to one of the only open port available to them: Shanghai. Once called "the armpit of the world," Shanghai ultimately served as the last resort for tens of thousands of Jews desperate to escape Hitler's "Final Solution." Against this backdrop, 11-year-old Ursula Bacon and her family made the difficult 8,000-mile voyage to Shanghai, with its promise of safety. But instead of a storybook China, they found overcrowded streets teeming wi...
View More...